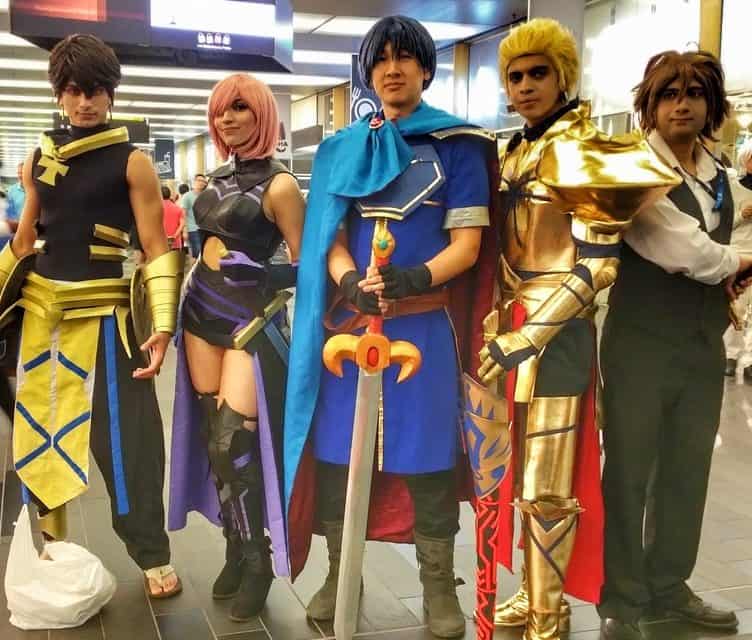 How to find cosplay friends – everyone wants one.

But if you’re a newcomer to the scene, it’s not easy to start.

How do I make cosplay friends?

Being a cosplay event organizer myself, I’ve seen how difficult it can be to make cosplay friends because of how inclusive and exclusive the community can be. However, by attending cosplay conventions, taking part in as many activities as you can, while also keeping active on social media, you’re pretty much guaranteed to make cosplay friends.

In this post, I’ll give you 10 ways you can easily make cosplay friends! These methods are based on my own successful experiences on making new friends in the cosplay community.

While it does make things a lot easier if you cosplay yourself, or you’re into geeky stuff in general, it’s not a requirement. As long as you don’t act creepy or desperate for friends, you can make friends even if you’re a “normie.” You should have the mindset that you’re going to have fun at any event or activity, regardless of whether you make cosplay friends or not that day.

1. Attend Cosplay conventions – it’s a must!

Of all the tips I will share in this article, attending as many Anime or Comic conventions is by far the BEST way to meet new cosplay friends! Conventions are the place where all sorts of people gather to enjoy themselves for a weekend, while also socializing with new and established friends. I cannot tell you how many friends I have made by attending conventions all these years. It’s really understated.

Meeting people at a con isn’t always easy; it gets crowded and people have their own schedules other than meeting new friends. But there are lots of social opportunities at a convention where it’s possible to chat with others.

So if you see a convention happening in your area and you want to make some new cosplay friends, make it priority to attend this convention. It’s your best and most easiest way to do so!

So one time, I was at a convention outside of my country and I was just relaxing on the balcony of my hotel room with a local cosplayer I met (which funny enough, I met through Instagram). All of a sudden, this girl starts shouting out my name on the other side of the hotel building. I wasn’t sure who it was, but apparently she knew me from following my Instagram. A few hours later, we met in-person at the con and she turned out to be a really cool person! And we only got to know each other because of IG.

Ain’t that crazy! I wouldn’t have had the opportunity to meet so many cool cosplayers if I didn’t have an Instagram account.

Of all the social media out there, Instagram is the most popular for cosplayers. It’s a photo app, and naturally cosplayers love to share their photos! Instagram not only is a great way to share your cosplay photos, but to network with other cosplayers as well. So if you haven’t already, create an Instagram account. Even if you’re not going to cosplay, it’s still such a great way to network with other people in the cosplay community!

Whether it’s wearing a popular cosplay at a convention, or even just sharing it on social media like Instagram as previously mentioned, having a good and popular costume opens up a bunch of doors in terms of cosplay friends. People will approach YOU – whether asking to take a photo of your costume, or complimenting how amazing it is! And once that icebreaker is open, you can take the conversation further if you wanted.

Con Attendee: “OMG I love your D.Va costume!” OR “Excuse me; can I take a photo of you? Your D.Va cosplay is sooo amazing!”

Con Attendee: “Do you play a lot of Overwatch? We should play together sometime.” (Exchange Battle.Net accounts) OR “I’m going to cosplay Tracer at the next con. Do you want to cosplay Overwatch together?”

More than likely there are other people either wearing the same costume or cosplaying a character from the same series. And most of the time, they will want to take a photo with you – another way to break the ice.

The costume itself doesn’t have to be that great either.

So I cannot emphasize how many cosplay friends I’ve made by simply wearing a cosplay that was considered popular. There’s no easier way to socialize at an Anime convention than to cosplay a popular character. This is especially true if you’re shy or introverted – people will come to you!

If you don’t know what’s considered a popular cosplay, look at the photos of a large convention that recently took place. If you see a lot of the same characters, more than likely it’s popular at this moment in time.

Every year I make a post outlining which cosplays will be popular!

And don’t worry about anyone judging you for wearing a “popular” cosplay or cosplaying a character you’ve never watched in an Anime or played in a video game. A lot of people do this, and the community loves to preach, “Cosplay whoever you want.” And who cares – you’re at a convention to have fun and make new friends.

If you decide you don’t want to cosplay, you can always take photos of cosplayers. Start off by asking for their photo (“Excuse me, can I take a photo of your costume?“). After you finish taking their picture, you can ask about their cosplay (“How did you make it” or “Did you see the ending of Naruto, blah blah“). Then gauge their response.

If they’re giving you a one-word answer or looking away, they probably have somewhere to go. But if they’re genuinely interested, then perhaps they want to know more about you. You’d be surprised how taking a picture of someone has led to friendship.

Once, I saw a good Star Trek cosplayer and asked for her photo. While I don’t think it’s a good idea to talk about Star Wars to a fan of Star Trek, for some reason I decided to talk about Star Wars to her after I took the photo. I found out we actually had a lot in common! So we kept in touch and now she’s a good acquaintance of mine, and I’m happy to see she’s still making great cosplays to this day.

You never know who you can meet by simply asking for their photo.

Just be aware that there are certain times where it’s inappropriate to ask for a photo. For example, don’t ask to take a picture if they’re sitting down, or eating or busy doing something else. It’s considered especially rude to ask for a photo while they’re in the middle of their own photoshoot; interrupting the photographer and the cosplayer is not a good first impression to make!

Volunteering is a great way to meet new people during an Anime convention. Not the actual attendees themselves, but the volunteers and staff you’re working alongside with. It’s like meeting coworkers at your job, but in a more fun, casual environment. It doesn’t have to feel like work either – you can usually decide what type of volunteer work to do, and how many hours you want to help.

A few years ago, I volunteered for Anime Boston (yes, a convention outside of my own country!). They accepted my application and the experience was a lot of fun. My fellow volunteers and staff were great people to volunteer and socialize with, and I still keep in touch with them today. By volunteering for Anime Boston, I made a bunch of new friends and I got a bunch of swag and free stuff during the con as well.

I cosplay Marth pretty often, so I decided to hold a few Fire Emblem photoshoots at smaller conventions. Not only did I get to meet new cosplayers this way, I made a few new cosplay friends who’ve taught me how to improve my Marth costume. A win-win situation. 🙂

7. Make it a habit to talk to someone while you’re in line for something.

It might sound crazy, but you can meet a lot of new friends by simply chatting with the people right next to you while waiting in line! Looking back now, I certainly have made a ton of friends because I was bored and wanted someone to talk to while waiting in line for my badge, or to get into the convention. Chances are, if you attend a con, you’ll be stuck in for something. So might as well put that time to good use and do some chatting with your neighbors!

What better way to gather like-minded people than hosting a panel at a con?! But seriously, it’s not a bad idea. You are talking about a topic that you’re interested in. And the people who attended your panel are also interested in the subject.

I hosted a Pokémon panel a couple of years back. The attendees were as enthusiastic about Pokémon as I was, and if I wanted a few players to battle with, I could easily have picked a few right there at the panel. In fact, one guy came up to me and wanted to be my friend. He asked for my Facebook account. But he kept interrupting my damn panel, so I didn’t want to be friends with him!

9) Find “alternative” events in your area.

Even if you live in the middle of nowhere, you’re bound to find local events happening in your area. Now you’re likely not going to find exactly cosplay events. But you should just search for anything geeky or alternative subculture related. Because chances are, these people are into the same things you are, such as cosplay. So look for events such as: geek-related events, board game nights, alternative fashion.

Here are a few places online where you can search and look for events:

10. Host your own cosplay events!

I know lots about this! While cosplay conventions are definitely the place to meet new cosplay friends, who says you can’t create your own? On top of that, some places only have 1 or 2 conventions a year, meaning you’ll be waiting a long time for the next opportunity to get together at a con. This is where your own cosplay events come in; to fill in the gap in between waiting for the next con.

Some cosplay event ideas you could potentially do:

Let’s sum up on all the ways on how to find cosplay friends:

And there you have it; 10 ways to meet new cosplay friends! I hope you found these tips useful.

Now get out there and meet someone new. 🙂 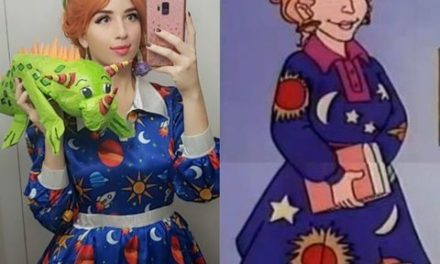 Does Cosplay Have To Be Anime? 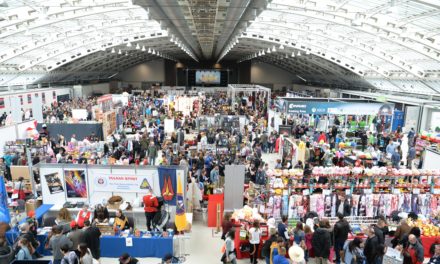 Will Cosplay Conventions Ever Be The Same? 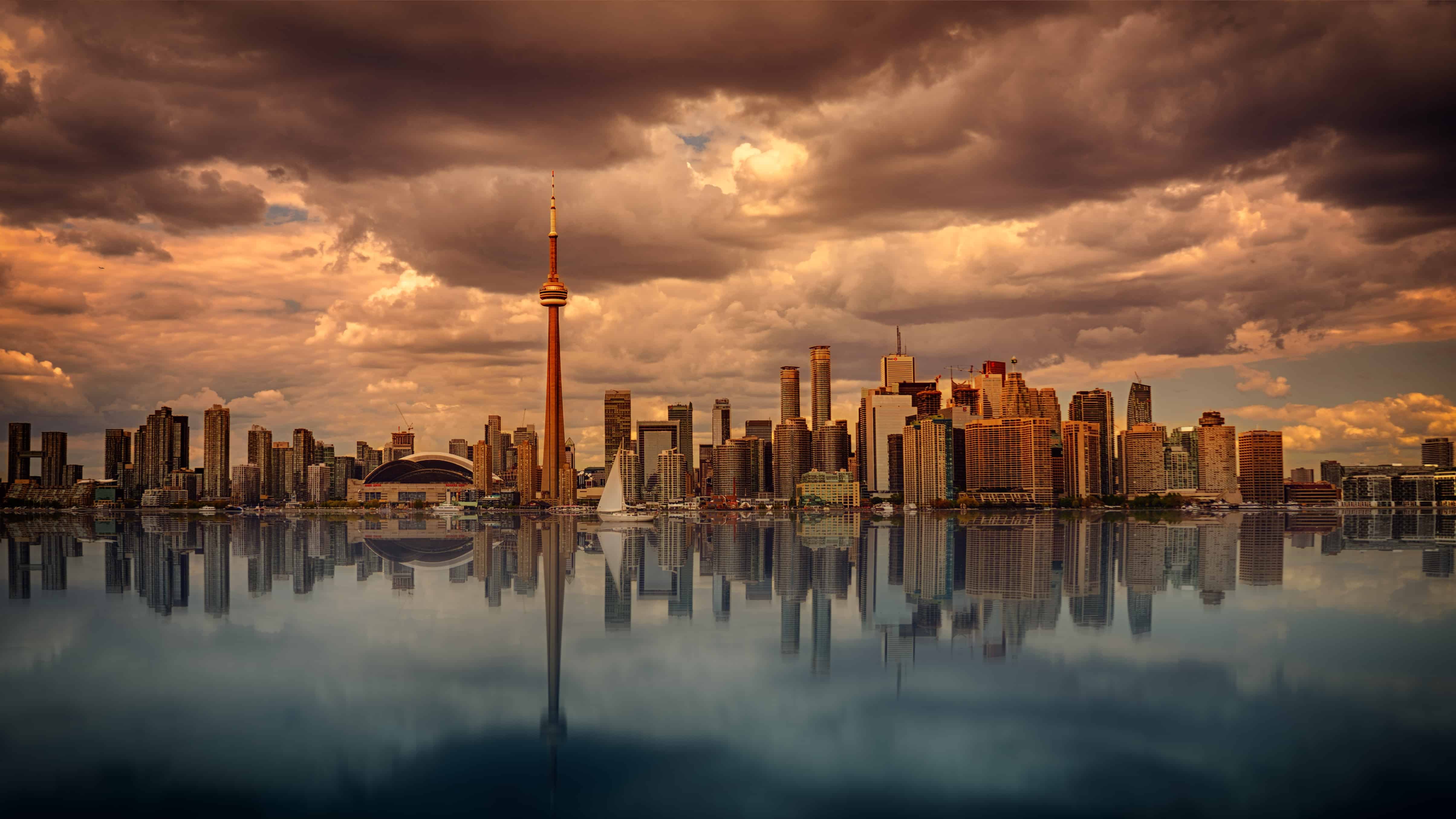