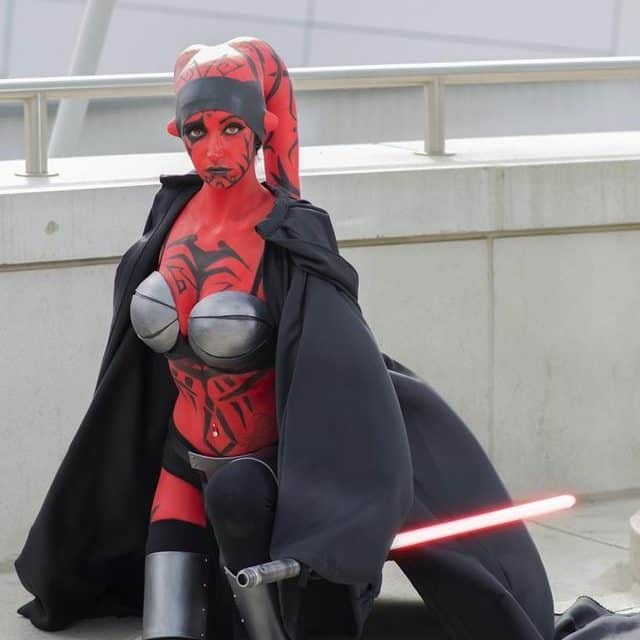 Do you have to cosplay at a convention?

That is a question you may have on your mind, especially if it’s your first time around a con. If you see photos or being actually at the con, you’ll see so many cosplayers walking around. You might be feeling left out if you don’t have a costume. So there’s definitely a lot of pressure to cosplay at a convention.

So let’s get down to it…

Contents hide
Do you have to cosplay at a convention?
1. It’s waaaaaaay more comfortable to not cosplay!
2. You’ll get less attention and a more peaceful con experience
3. Much more convenient
4. You’ll be saving money
5. You need to do Cosplay Photography
Remember that cosplaying is still awesome

Do you have to cosplay at a convention?

Whether you are at an Anime convention like Anime Expo or at Comic-Con, there is no obligation to cosplay. While there are a lot of people who find it fun to cosplay, it’s definitely not mandatory to do so In fact, there are tons of people at a con who are not in a costume: photographers, volunteers, staff members, guests, parents of attendees, casual attendees and more. So while I highly recommend cosplaying, you don’t have to cosplay at a convention if you don’t want to.

In this article, I’ll give you 5 reasons why you don’t need to cosplay at a convention.

Walking around a convention wearing regular clothing is COMPLETELY different from walking around a convention with a cosplay on. For the most part, you’ll feel a lot more comfortable wearing a t shirt and jeans with regular shoes. As much as we love cosplaying, it truly can be uncomfortable walking around in heavy armor, tight clothing and awkward footwear. Not to mention that wig on top of your head giving you headaches and making your head all sweaty! For me personally, I hate not having pockets to put my phone and wallet in, and most cosplay pants don’t have pockets.

All these annoying things is a great reason not to cosplay at a convention, especially if it’s small. Or if you’re not going to be a con for very long that day, like a Sunday of a convention. There’s a reason why Casual Sunday Cosplay is a thing!

Here’s an example below of someone enjoying their time at Anime Expo without needing to cosplay:

2. You’ll get less attention and a more peaceful con experience

As much as it’s nice to have people compliment your cosplay and how truly gratifying it is to have someone ask for your cosplay photo, it’s not all glamorous being #cosfamous. If your cosplay is really good, then one of the downsides is not being able to walk 2-3 steps without being asked for a photo. This can be a problem if you need to attend a panel or event on time. Even when you’re eating at a table, you’ll get tons of people asking for your photos while slobbering over a pizza Slice. It’s considered bad etiquette and a cosplayer pet peeve, but people still do it.

One of the biggest issues is harassment in the community. When you’re cosplaying a certain way or a certain character, you may be more susceptible to harassment or unwanted attention from convention goers. It’s one of those things that’s being addressed, but it’s a part of the cosplay life.

So if you’re tired of the BS and headaches of cosplaying at a convention, then consider foregoing wearing a costume. You might find that you’re enjoying yourself a lot more at a convention!

As much as how cosplaying is awesome, it can truly be a pain in the ass logistically. If you have an elaborate cosplay, either you’ll need a hotel room to change and put on makeup/body paint. Or you’ll need to hitch a ride from your home to get to the convention. Unless your cosplay is very casual, you’ll find it difficult to carry or wear your cosplay on public transit.

When I don’t have a hotel room, I always found it so annoying to carry a bag with my regular clothing around a con. So if you do cosplay, you’ll want to plan your logistics on where your stuff will go. But when you don’t cosplay at a convention, you don’t have to worry about any of this!

As I mention a bunch of times on this blog, cosplaying can be an expensive hobby. If you’re always buying new cosplays for each convention, you’ll find that you’ll be burning your bank account real fast! Going back to the previous point, obtaining a cosplay is not the only expense to look at; the logistics can cost money as well. Getting a hotel or checking in bags at a convention, arranging a ride to the convention, hiring a photographer for photos. All of that costs money.

So if you decide to go full normie mode at a convention, those are expenses you don’t have to worry about. You can take public transit to the con and the only real expense you have to worry about is the convention pass. And buying lunch/dinner that isn’t just ramen noodles.

5. You need to do Cosplay Photography

Last but not least! If you’re a cosplay photographer doing photoshoots, you don’t have time to cosplay. You gotta do your photoshoots and concentrate on that. Perfectly valid reasons not to cosplay at a convention. You can certainly cosplay and do photoshoots for other cosplayers at the same time. But unless it’s a casual outfit, I don’t recommend it. You don’t want to spend time fixing your costumes when you should be focusing on your photography clients!

Remember that cosplaying is still awesome

While I did list 5 reasons why it’s perfectly okay not to cosplay, don’t take this post to turn you off on cosplaying. Your situation is different, so if you feel compelled to not cosplay, then you don’t need to.

With that said, there are many awesome reasons why you should cosplay (or try it if it’s your first time). You’ll find it easier to socialize and meet new friends, especially if you’re cosplaying from the same series. You’ll have more photoshoot opportunities because conventions are the best place to take photos. And overall, cosplaying is just super fun!

So do you have to cosplay at a convention? Of course not. I’d say if you’re attending a convention for the entire weekend, pick one day where you can either wear normal clothing or a very comfortable casual cosplay. I suggest that day being Sunday. That way, you get the best of both worlds!

What do you think? Do you cosplay at a convention? Or do you rather go about a con as a normie? Let me know in the comments below! 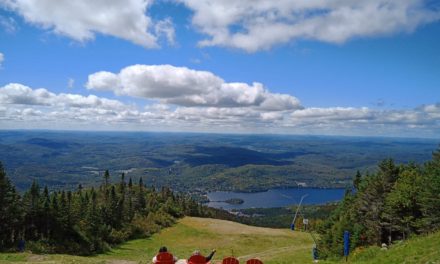 How Cosplay Conventions SAVE You Money! 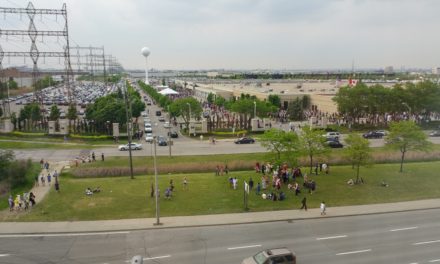 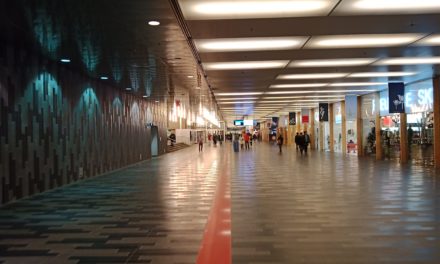