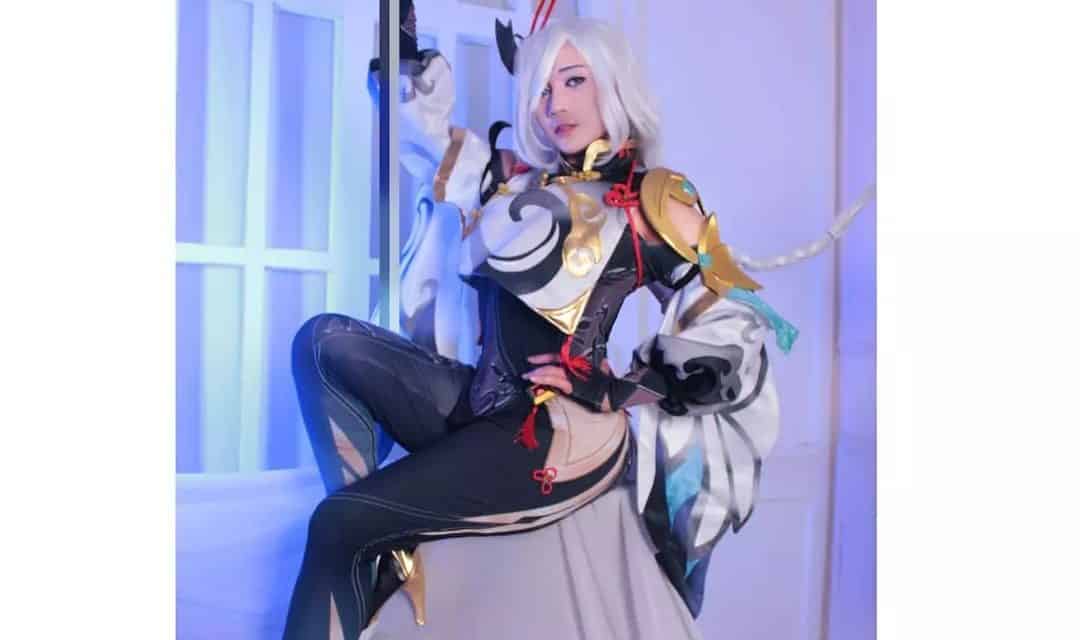 They’re all the rage these days. Instead of having to wear multiple pieces of clothing and materials for one particular cosplay, having a cosplay bodysuit makes things SO much easier! For the most part, a bodysuit only of one piece, so it’s easy to put on. Not only is it easier, but it looks so amazing and beautiful on cosplayers.

So which characters wear jumpsuits? We’re going to find out today!

In this post, I will give you 15 cosplay bodysuit ideas. And like all my articles, this post is meant for all cosplayers, regardless of your gender, shape or size. Anyone can do these cosplays!

Without further ado, let’s get started.

If there’s a poster girl for cosplay bodysuit, then it’s definitely gonna be D.va from the popular shooting game, Overwatch! There have been many different variations of her cosplay over the years, but by far her most popular one is of course the bodysuit version. She’s pretty easy to cosplay as you can find her bodysuit in many cosplay stores, due to her popularity (if you’re looking for the best cosplay websites, click here to check out my article about it). And you just need a brown wig, headset and a nerf gun to bring along with you!

2. Ochaco from My Hero Academia

Of course I had to include Ochaco Uraraka from My Hero Academia on this list of cosplay bodysuit ideas. If you don’t know, Ochaco is that bubbly girl from MHA who uses her gravity and floating skills to fight off the bad guys. And apparently she might be the love interest for Deku. Anyways, her jumpsuit is incredibly cute and looks amazing. Her look is a bit trickier to do, as you’ll need those super big boots, belts and other arm accessories to complete her outfit.

One of the newest characters in Genshin Impact! Shenhe is an exorcist girl who was born human but raised by supernatural gods (Adepti). So she has the quite the story and upbringing! She’s as cold as ice when it comes to her personality.

Nevertheless, Shenhe is another Ice Waifu added to the game that you should consider cosplaying. Think of her outfit like a bodysuit, but fancier.

“Samus took her clothes off!” – The line that Solid Snake says when you fight Zero Suit Samus in Super Smash Bros. Brawl.

And ever since we got to see Zero Suit Samus for the first time, cosplayers have been dressing up as her all these years. And who can blame them? The bodysuit is so sexy and you get to show off that streaky blonde hair that Samus is hiding underneath that helmet. Samus has been a fan favorite for Metroid fans, and a rare female heroine back in the day. Not everyone can do her regular armored outfit, so with the Zero Suit edition, cosplaying as Samus has become far more accessible to cosplayers. She is definitely a great choice for cosplay bodysuit ideas!

Oh yes! For those who don’t know, Bayonetta is a super crazy woman who kicks a lot of ass! She is a witch who is able to summon demons, perform magical attacks and of course use firearms. The games have been well-received and her character is loved by many. Her bodysuit is quite interesting, as it’s sort of a cape as well. Not only that, it’s a bit more revealing than most bodysuits. If you have long black hair, then you can easily style her hair without a wig (for more info about cosplaying without a wig, click here,

6. Froppy from My Hero Academia

Tsuyu Asui, also known as Froppy, is another wonderful character from My Hero Academia who wears a froggy jumpsuit! She’s a student and classmate of Deku, and she is supposed to resemble a frog. She has big eyes and mouth like a frog, a super-long tongue she can use to grab or sling objects, and she can swim incredibly fast. Froppy is another cute and adorable MHA cosplay character worth cosplaying. If you want to a frog, then Froppy is your girl!

With the film Captain Marvel played by Brie Larson, the character has seen a revival in cosplay popularity. And why not? Captain Marvel is super strong and her bodysuit simply looks amazing!

Ah yes, Mona! Not only is she a great character that we all love (who doesn’t enjoy an astrologist that’s broke?), But her outfit is simply amazing. Her bodysuit is one of the prettiest and you get to wear her nice hat as well. It’s no wonder why Mona is one of the more popular cosplays currently, so jump on that cosplay hype train!

Neptune is from the fictional universe of Gamindustri (how creative), the show is a play on the console wars, where four goddesses that represent each video game console fight to stay alive and win the console war.

10. Zero Two from Darling In The Franxx

I remember when Darling in the Franxx was hugely popular only a few years ago, and how everyone was cosplaying Zero Two. The Anime was great and the main character is awesome. Although the cosplay hype for Zero Two is not what it was before, she’s still worth cosplaying today. Her bodysuit looks fabulous with her pink hair!

Asuka Langley is the red-headed girl from Neon Genesis Evangelion that we all know and love. You can opt for her school uniform but that’s not what you’re here for. You want some bodysuits and Asuka’s bodysuit outfit is well-known in the cosplay community! It’s colorfully red and looks awesome.

You can also cosplay Rei as well, as she has her own bodysuit too.

The Cocogoat! Not only is she is a beautiful Waifu, but in the game she’s incredibly powerful as well Ganyu’s outfit is awesome and she’s one of the most liked characters in the game, making her an awesome choice if you’re looking for cosplay bodysuit ideas.

Normally we think of Harley Quinn these days in her Suicide Squad outfit, with the red and white colors. But

for those who don’t know, this was Harley Quinn’s first outfit back in the 90s! Doesn’t it look completely different from her most recent outfit? It definitely does.

Harley used to be dressed in a clown-like outfit because she was Joker’s sidekick and more of a comic relief. Not everyone may not even recognize who you are, because Harley’s signature blonde ponytails are not showing in this version. But that’s okay because you’ll definitely stand out with that full-on clown outfit! It still looks like awesome to this day.

So if you’re looking for a Harley Quinn cosplay throwback, the classic Jester outfit is your best choice.

Let’s not forget about Black Cat! She’s that girl who wears that sexy leather bodysuit and carries that whip with her.

Is she a good guy or bad guy? We’ll never know for sure, but either way Black Cat is a wonderful option to cosplay. It doesn’t require much to cosplay Black Cat either, so you’ll have an easy time cosplaying the sidekick/enemy of Spider-Man! Speaking of Spider-Man…

I debated whether to add the popular Scatath into this list, but I figure why not? I know it’s not your typical bodysuit and looks more like lingerie. But since her outfit is one big piece, it counts. So if you’re looking to dress up as a cosplay that’s a little more revealing and great for hot weather, then Scatath is your girl!

To summarize, here are the 15 cosplay bodysuit ideas you should try:

And there you have it; 15 cosplay bodysuit (cosplay jumpsuit) ideas!

Which ones will you try? Let me know in the comments below! 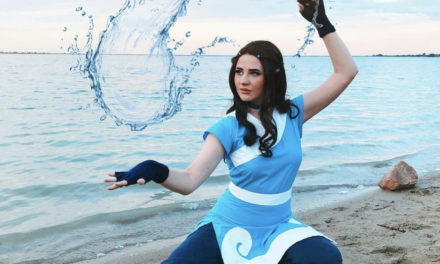 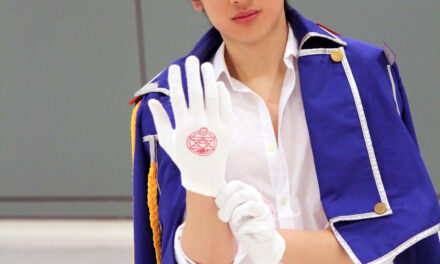 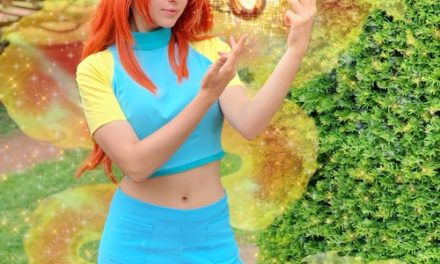