15 Cosplay Ideas For Guys With Beards 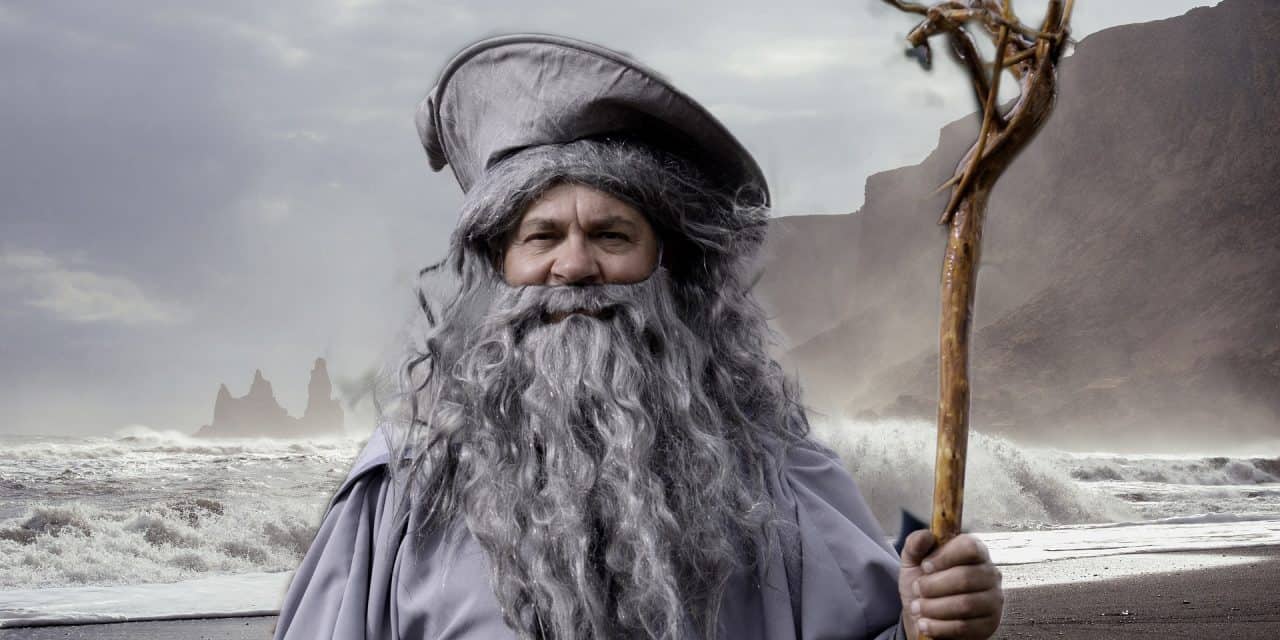 Cosplay ideas for guys with beards!

So in this article, I’ll give you 15 cosplay ideas for guys with beards. I feel like some of these characters are under the radar and surprisingly, you wouldn’t know they have beards until you think about it.

In any case, I’m sure one of these characters will be perfect for you to cosplay.

Although this list for mainly for guys who want to use their own beard to cosplay, anyone really can cosplay these characters. Even if you don’t naturally grow a beard, you can easily wear one, just like you would with a wig.

The leader of Team 10 and mentor to Shikamaru, Asuma is a tough ninja who smokes his cigarettes often. Asuma is one kickass character who is very laid back! I say he’s as cool as Kakashi.

Asuma has a short beard. So if your beard grows naturally, then you can just your own facial hair to cosplay Asuma with his beard!

2. Gragas from League of Legends

There are only a handful of plus size characters in League of Legends, but Gragas is one of them. If you ever wanted to be a kickass biker, then Vandal Gragas is the way to go. Best of all, he’s got that huge beard of his! You can wear a fake one, or take the time to grow it out.

3. Ganondorf from The Legend of Zelda

One of the most evil villains in all of video gaming, Ganondorf is the main antagonist of the Zelda games. Holding the power of the Triforce, he commands immense power and will do anything to conquer Hyrule. While definitely not the easiest cosplay to do, Ganondorf looks great if you can pull him off. He looks awesome, and most people who know he is!

4. Mr. Aizawa from My Hero Academia

The famous teacher of the main character, Mr. Aizawa is a popular character for so many reasons. He may look like a sleepy lazy head, but he truly cares about his students. Not to mention his Quirk is awesome; he’s able to temporarily erase his opponent’s Quirk while looking at them!

5. Gandalf from The Lord of the Rings

Who doesn’t love The Lord of the Rings? Everyone love Gandalf! You might not have the long grey hair or beard that he has. But you can always wear one on your face. Bring a staff with you to complete Galdalf’s look.

6. Geralt from The Witcher

Geralt is the main character of The Witcher series, one of the best video games ever out there. Even if you’ve never played any of the games before (I certainly haven’t), you should consider cosplaying him because he’s so cool-looking and badass.

Ho ho ho! Who doesn’t love Santa Claus? Whether you believe in him or not, Santa is everyone’s favorite person during the winter holidays. Not only do you get to wear his cozy red outfit, but he’s got that long white beard of his. Save Santa Clause for a convention near the holidays, such as Holiday Matsuri!

8. Jack Sparrow from Pirates of the Caribbean

Although Jack Sparrow isn’t the main character of Pirates of the Carribbean, he’s definetely the most popular by far! And why not; he’s so bad yet cool and he’s got the best design. Not only does Jack Sparrow have a beard, but just a great looking pirate overall!

The main character of Jojo’s Bizarre Adventure, Joseph Joestar is just so cool! He has many different outfits but one thing is for sure; he’s got a beard!

10. Khal Drogo from Game of Thrones

Game of Thrones may be done as a series, but Khal Drogo lives forever in our memories. He’s a great character worth cosplaying. Bring a Daenerys with you!

Love or hate the series, Assassin’s Creed is well-known in the video game. And at the forefront of the series is Ezio, the main character. I actually never played the game, but apparently Ezio is an older character. His outfit is simply amazing. So if you are an older cosplayer and want to do cosplay someone closer to your age, then Ezio is definitely a great choice.

If you don’t know who Master Roshi is, you’ve been hiding under a rock! He’s the legendary old man from Dragon Ball, who loves his women. He’s actually pretty easy to cosplay; you just need his bald hair, the long beard, his large cane and his perverted smile, and you’re good!

The most badass member of X-Men in my opinion. Wolverine may be a good guy, but he’s far from being a role model character. With his tough personality, he won’t hesitate to use violent means to fight off evil. Wolverine is a great character to cosplay, especially if you’re an older cosplayer.

Another wise man from a magical series. Professor Dumbledore is a fan favorite of Harry Potter and runs the show at Hogwarts. If you don’t want to look as old as him, you can also opt for Snape instead.

Jafar may be an evil guy in the Aladdin movie, but he looks great as a cosplay! It would be even cooler if you brought an Aladdin and Jasmine cosplayer with you as well.

Other cosplay ideas for guys with beards

To summarize, here are the 15 cosplay ideas with beards:

And there you have it; 15 cosplay ideas for guys with beards!

If you’re looking for more cosplay ideas, check out these posts:

Which one will you do? Let me know in the comments! 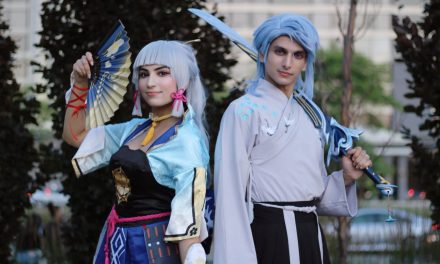 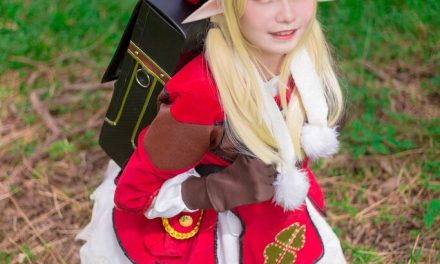 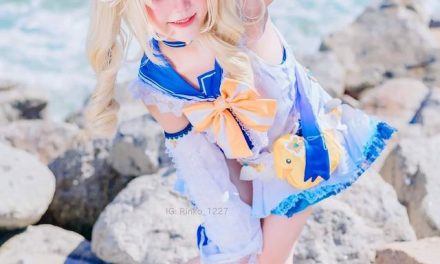 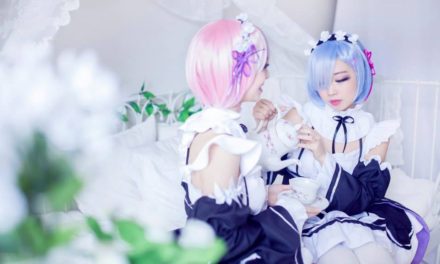