Cosplay photoshoot ideas at a convention!

If you didn’t know; cosplay conventions are some of the best places to do photoshoots. Logistically, they are the easiest places to take cosplay photos, as you and the photographer were probably going to attend the convention anyway. Not only that, but you generally don’t have to pay any extra fees in taking photos at a convention like you would if you book a private studio. Most conventions allow you to take photos inside the buildings and around the property. How awesome is that?

When it comes to where to take cosplay photos at a convention; the sky is the limit! There are many places where you can take photos.

In this post, I’ll give you 9 cosplay photoshoot ideas at a convention you need to try! I myself have attended many conventions, so I know where the best spots are. Whether you’re looking for some quick hallway photos, or unique lighting settings, I got you covered.

Alright, let’s get into it!

One of the best ways to take advantage of a convention setting is with their windows! At many convention centers, they have BEAUTIFUL windows that look great in cosplay photos. Not only that, windows let in natural light, making it easier to take quality photos in front of them.

Here are a couple of ideas for windows:

So the next time you’re at a convention, look for some areas with big, bright or colorful windows. And I guarantee you’ll get some amazing photos in those spots. It can get crowded in those areas, so be sure to go during the quieter hours of the con.

2. Quieter areas of the convention building

No matter how big or crowded an Anime convention may be, there will always be a section of the building where it’s quiet and secluded. These are great areas to take cosplay photos, because it’s much quieter and you’ll have much more time to setup and prepare your poses.

Look for secondary entrances or areas with fewer activities. These are places at the con where there are either no panels or hard to reach normally.

And to be clear, I’m talking about areas where you’re allowed to walk around; don’t be trespassing or going into areas you’re not allowed to! Trust me; you won’t need to do this anyway because there are many other areas to take photos.

On the contrary, they call them hallway shots for a reason! Even if you got tons of people at a convention, the hallway shots look great. Everyone loves conventions, and a photo of you in the middle of the hallway always looks interesting. It may not be as marvelous as a photo in a private studio, but it doesn’t need to be.

Just keep in mind though; don’t block or impede others if you’re going for some hallway photos of your cosplay. Try to be as courteous as possible, and make sure you’re not in anyone’s way.

Convention buildings are like a maze of walkways and bridges. If these areas aren’t particularly crowded or busy, you can get some wonderful shots while standing on a bridge, with the photographer above or below it. Cosplay bridge photos always look interesting, and the ones inside a convention building are no exception!

Almost every convention has some sort of parking lot nearby. You might think with the concrete, the environment for a parking lot would be unflattering. But the wide-open space and lack of crowds make for a great place to take cosplay photos. If allowed, you’ll find it easy to setup lighting and do lots of cool things with the big space provided in a parking lot.

Before you do this though, make sure you have permission to take photos in the parking lot. And make sure it’s in a safe and well maintained parking lot.

Many cosplay conventions either have a park on the grounds or a park nearby. And as we know, parks are wonderful places to cosplay in! (If you want to learn how to hold a separate cosplay event at a park, click here).

Although rules for taking photos at a park can vary, in my experience, a lot of the parks beside a convention are perfect for congoers to congregate and relax from walking around. They’re also wonderful places to take photos in. Whether it’s the flowers, the greenery or the natural sunlight, parks are awesome for cosplay photos.

If you’re staying at one of the hotels for the convention, your hotel itself may have some awesome places to shoot! I’m talking about some of the lobbies and even swimming pools; these are potentially great places to take cosplay photos. At some conventions like YetiCon, the pools are a big feature of some of the hotels.

Like with some of the other ones mentioned here, make sure you have permission from the hotel staff to take photos, and ensure you’re not getting in the way of other hotel guests of using the facilities.

Some conventions such as Youmacon, YetiCon and MAGFest feature a water source such as a river or an artificial lake nearby. Water always looks nice in photos, so they make for a good background in cosplay pictures. Not all conventions are blessed like this. But if you are at a con with something like that, take advantage of it!

Some conventions like Katsucon feature very famous and unique props, like the gazebo! Others such as Anime Central have a notable statue in the hotel building. If a landmark is famous, be sure to get some photos beside it.

And there you have it; 9 cosplay photoshoot ideas at a convention! I hope you found this post useful. 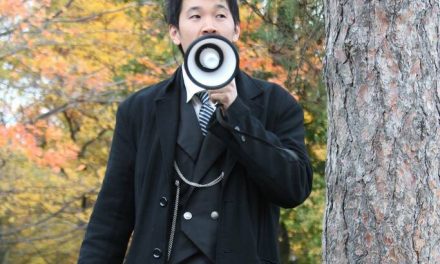 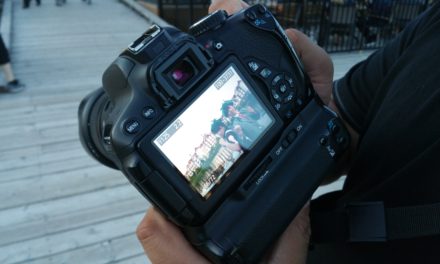 What Is Cosplay Photography? 10 Essential Things To Know! 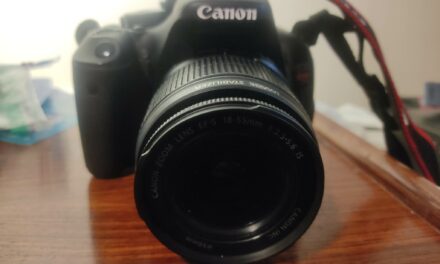 Cosplay Photography Cameras – Which Ones Are The Best For You? 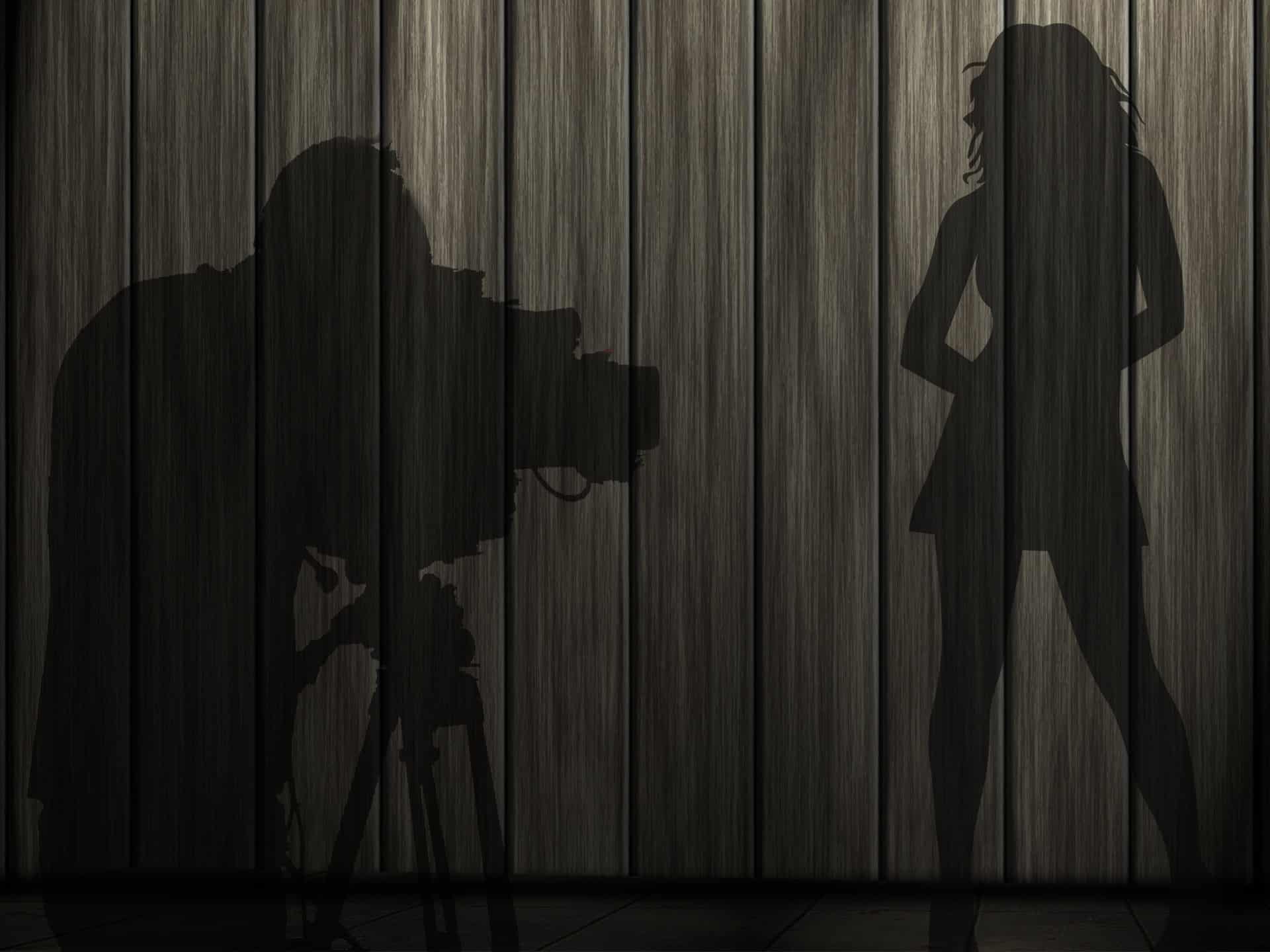