Used Cosplay – 5 Ways To Get Rid Of Them! 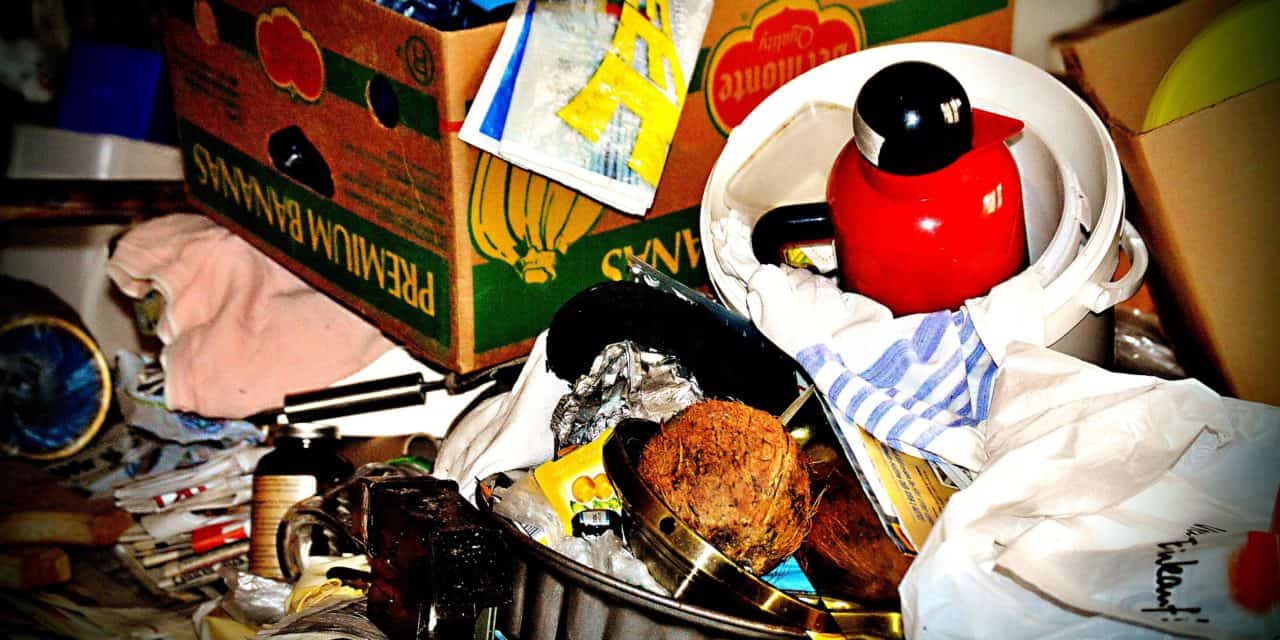 Let’s face it – some of us have cosplays sitting in our closet for far too long: Maybe the costume isn’t too popular these days. Or you’re too big or too small to fit in the costume anymore. Or you’re just bored of the damn cosplay and rather wear something else. Either way, it’s taking up some valuable space in your house! How do you get rid of it?

In this post, I’ll talk about 5 different ways to make use of that cosplay that’s been sitting in your closet for a long time (but not for any longer). Let’s get started!

The first thing you can do is recoup some of the costs by selling it! The best place to start is through a cosplay buy/sell/trade group on Facebook. These BST group are actually a great place to save on cosplay. To find a local cosplay BST group in your area, just search “(your city) cosplay buy/sell/trade” on Facebook and you should find a group to sell your cosplay.

For example, I live in Toronto and we have 2 different cosplay BST groups:

As you can see, there are tons of people always selling their costumes for the same reasons you are. Either they want to get rid of old costume or they’re looking to make some extra cash to fund their future cosplays.

As long as your price is reasonable and the size is right for the buyer, you should have no problem finding someone to buy your cosplay off you. I know when I sell my old cosplays, I get inquiries pretty fast! There’s always going to be someone looking for a cosplay at a discount.

How to be a good seller

To be a good seller: answer whatever questions they have, take some good photos of the cosplay, always let them try on the costume to see if it fits, and meet at a public location (preferably with a washroom where they can change into the costume).

The best location to meet is either at a mall or at a convention you’re both attending. Both a mall and a con are public locations and have washrooms where the buyer can try on the costume.

If no one wants your offer, you can also try listing using Craigslist and Kijiji to sell your costume. You never know; maybe a Normie is a big Naruto fan and while you’re bored of cosplaying Sakura, that person may absolutely be looking for a cheap Sakura cosplay. Especially if a big convention is coming up soon. And while those two sites are more anonymous than Facebook, just follow the same procedures. Meet in public and bring a friend with you if you’re not comfortable.

You can also try selling your used cosplay in a large, international cosplay market group. But it’s not worth it in my opinion. Because that would require you to ship the costume and since the buyer cannot try before they buy, it’ll complicate things for the both of you. As well, you could potentially sell your costume on Etsy and Aliexpress but you’d have to set up an account and I think that’s too much work to sell off a used cosplay. So stick to your local cosplay BST groups, and try Craigslist and Kijiji for selling your costume!

Alright, that’s enough about that. Let’s talk about the next option:

2. Reuse parts of the cosplay

Maybe the buyers don’t want the entire costume, but they want part of the used cosplay that can be utilized for another character. Maybe someone doesn’t want to buy your entire Fire Emblem Lucina cosplay, but they sure want to buy her armour and wig off you for a different character they had in mind. That’s another way to make some money, even if you can’t sell the entire costume.

You yourself can also recycle parts of a cosplay for a new one. For example, I haven’t cosplayed Roy Mustang for a long time but I sure use his boots for several different cosplays I’ve recently done, such as Marth. If you’re good at styling wigs, you can reuse it for another character instead of throwing down another $50 for a new wig. So recycling parts and materials of a used cosplay is handy for selling to others, while also helping build new cosplays for yourself.

3. Borrow and exchange cosplays with a friend

This is a great way to utilize cosplays and save money. Maybe you’re bored of cosplaying Sora from Kingdom Hearts, but perhaps your friend always wanted to be the keyblade master…what better way than to borrow and exchange costumes with each other? You’ll both have a new cosplay to wear at the next convention, and you’ll also have some new cosplay photos to share on social media! And how much will it cost to do this? 0 dollars!

Certainly though, in order for this to work you and your friend will need to be a similar size and height. Therefore, if you’re a smol bean and your friend has bigger curves, your costumes probably won’t fit each other.

However, you don’t need to be EXACTLY the same size. I know when I exchanged costumes with my friend, I’m quite taller than him and he is a bit bigger than I am. But our costumes fit perfectly fine on each other. At the very least, you can always try it on and see.

If you can’t find anyone to buy your used cosplay or you know for sure that you won’t wear it again, or you need to get rid of the costume right way (i.e. you’re moving), then I suggest donating the costume. At this point, someone will always take a free cosplay! You can bring it to a clothing donation store. Or you can go on Facebook and list it as a free costume.

I remember once in my cosplay group, someone offered to giveaway their Zelda costume for free. You wouldn’t believe how fast people responded! It was quickly swoop up. Therefore, you’ll never have a problem getting rid of an old cosplay if you give it away for free. One person’s trash can be another person’s treasure.

Last but not least…

5. Trash up the cosplay and retire it!

If you know for sure that you’re not going to sell the costume or no one would want to borrow it, then a fun way to get rid of the costume is by literally trashing it in some way!

I got this idea from a friend who “retired” her Tsunade (Naruto) cosplay by shredding the costume and splattering it with fake blood for a Zombie Walk. So a zombie version of the character is a possible. Or tear the costume a bit to make it look like a battle-worn costume. Or use half the materials and turn it into a beach cosplay.

Imagine all the possibilities you can have: Zombie Deku? War-torn Marth? Halloween KDA? The sky is the limit. In any case, a nice torn cosplay looks really cool and in most situations, this would ruin the costume. But since you plan on “retiring/trashing” it anyway, this would be the perfect time to modify your costume like this. Therefore, you should go for it.

And ironically enough, someone may be interested in buying your trashed version of the cosplay! If not, then throw it in the trash when you’re done with it.

Let’s sum up what we talked about:

There you have it. 5 ways to utilize that costume that’s been sitting in your closet for too long. Hopefully this post will save you some space in your house. With housing/rental prices these days, we can use all the space and extra money we can get. Have you done any of these things with your older cosplays? Let me know in the comments! 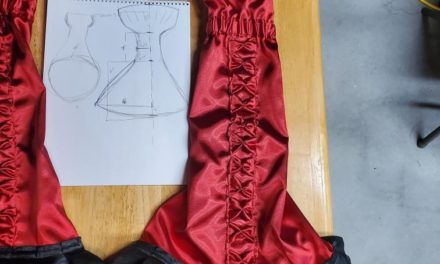 Don’t Contribute to Con Funk – How To Keep Your Cosplays Fresh! 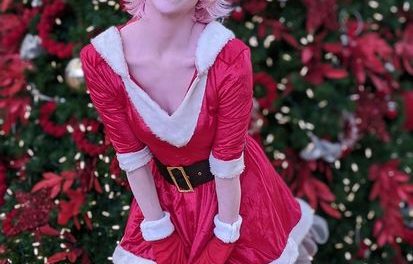 Can Cosplayers Make Money (As A Non-Professional)? Yes! Here’s How 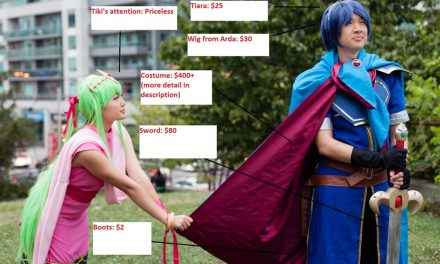 How To Make Cosplay? Here’s How To Get Started!