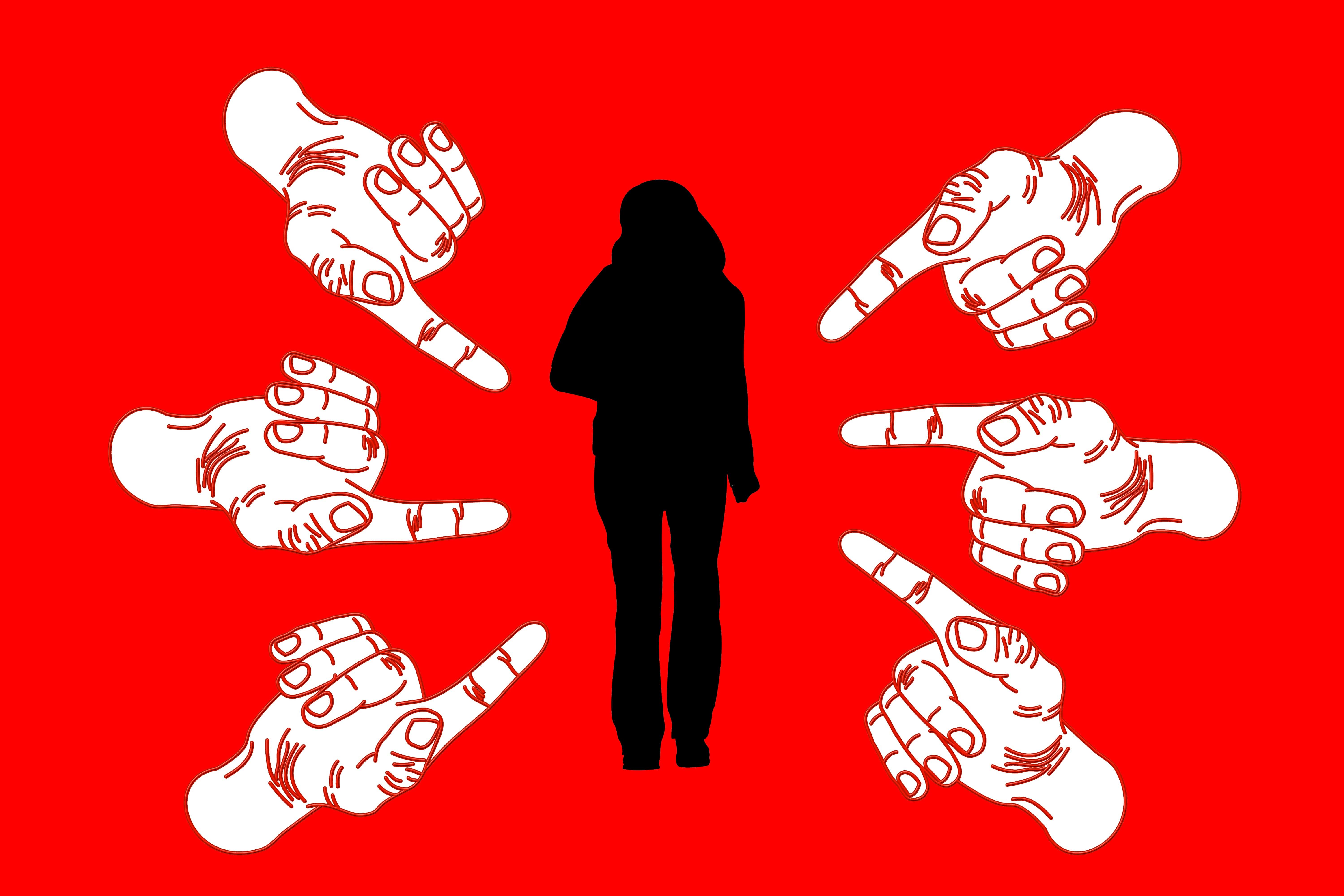 A few years ago, one of my cosplay friends (let’s call him Rei) was invited to a house party after a small, local convention. He went to the party and it was all good until Rei ended up doing something which was considered “socially awkward.” The response? The party host made a huge public shaming post on Facebook about Rei – roasting him about what he did at the party and generally how creepy he was.

Not only did the party attendees started talking shit about Rei afterward, other people who weren’t even there or had an idea of he was, started talking bad about him. It was really sad to see everyone gang up on Rei; I met him a few years ago and know he’s actually a good person. When I saw him at conventions, I could tell it affected him negatively for months. Sure, he’s kind of socially awkward and didn’t know any better. But did he deserve to get publicly lynched for it? Definitely not, in my opinion. All because he made one little mistake at a party.

There’s been a bunch of these “callout” posts I’m seeing on Facebook lately similar to what happened to Rei. They’re the type of posts that call out certain individuals in the cosplay community. Whether it’s warning people about a “creepy” photographer or alerting others about someone’s racist behaviours, I noticed they’ve been popping up more often in the community.

I can’t say if this trend is good or bad.

On one hand, in a community full of creepy and potentially dangerous people, being aware of specific individuals is a great way to protect each other. Especially when you consider that many in the cosplay community are afraid to speak up about someone. In fact, some of these creepers tactfully stay under the radar with their bad behavior until a bunch of cosplayers group together and find out that person’s pattern of abuse. They don’t even know they’re being bullied or mistreated until someone else has the courage to speak up about that individual. So these public shaming posts can bring good for the community by calling out certain individuals and their manipulative ways. They also stop the behaviours that are contrary to the community’s beliefs such as racism and homophobia.

On the other hand, public shaming has serious consequences for both the people who make the posts, and the “accused.” Remember the Salem Witch Trials, where a bunch of women in the late 1600s were executed because they were accused of using “witchcraft?” False accusations, mob mentality and hysteria led to these innocent women being killed.

These public shaming posts in the community and the Witch Trials are not all that different; there’s a mob mentality when someone is shamed on Facebook. In the court of public opinion, the accused is almost always guilty. And while there is merit to calling out bad people in the community, it would be ignorant to say they’re all guilty. How do you know the person is telling the truth? What if the facts are exaggerated, or based on assumptions? What if this person has a vendetta against the accused? On Facebook, there is no fair trial for someone being shamed upon. Based on what I’ve seen, if someone posts about you in the cosplay community, your reputation is done. That in itself is VERY dangerous.

Last month, I made a quick post in my cosplay group, asking how the local convention was. One cosplayer was upset with a volunteer at the convention. She claimed that the volunteer was extremely rude and couldn’t do his job properly. All of a sudden, a bunch of other members started criticizing the volunteer as well. While I didn’t think much of it at the time, someone ended up messaging me, asking me to delete the comments because they were ganging up on a teenager just trying to do his best. I agreed, and decided to delete the comments and told them all to send their criticisms to the convention organizers.

That’s what I worry about with these public shaming posts in the cosplay community; while good in nature, can have serious consequences. All it takes is one bad post to ruin someone’s reputation AND livelihood for good. I’ve heard of a couple cases where the accused took their own lives after being shamed online.

Not to mention that the person making these public shaming posts in the cosplay community can get into legal trouble; you can definitely get sued for defamation. The problem is we are treating it more like high school gossip, and less about PUBLICLY sharing your views to everyone in the community.

What’s the solution/alternative to callout posts?

I’m not sure how to deal with this. There’s no easy answer. As noted earlier, I myself have had to take action when someone publicly shamed another in my Cosplay Hangout Group. And I feel like I don’t win with any choice I make.

There’s a need to protect the vulnerable in the cosplay community, and give a voice for those who are unable to. At the same time, these shaming posts are also a dangerous tool that if we don’t address soon, will lead to negative consequences.

What do you guys think of callout posts in the cosplay community? Let me know in the comments. 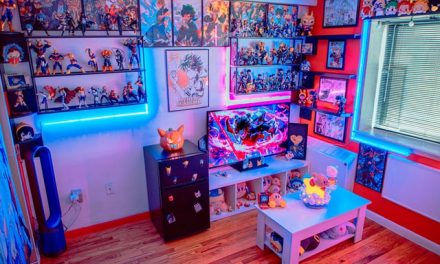 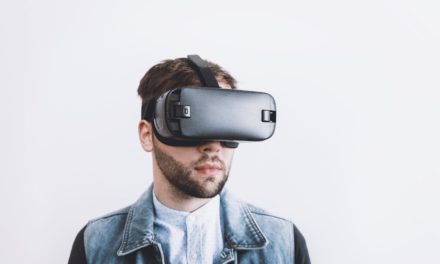 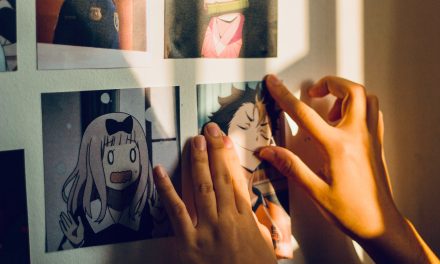